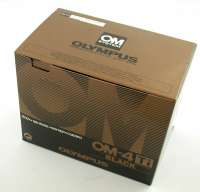 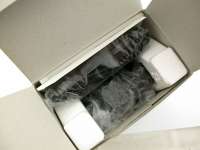 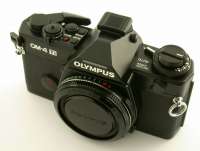 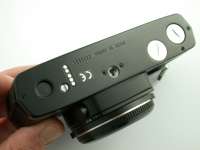 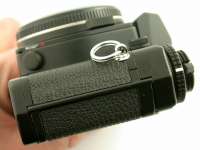 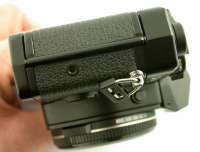 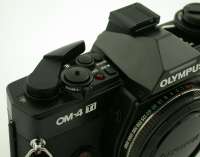 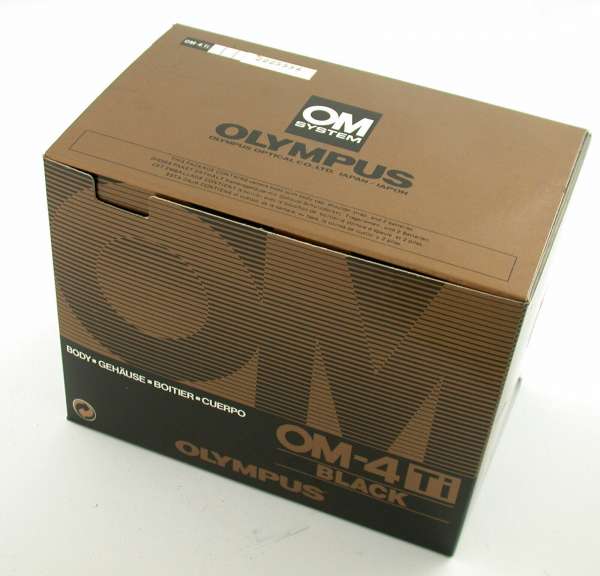 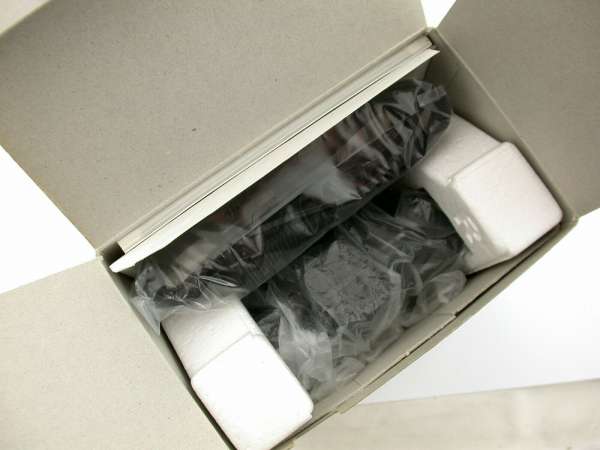 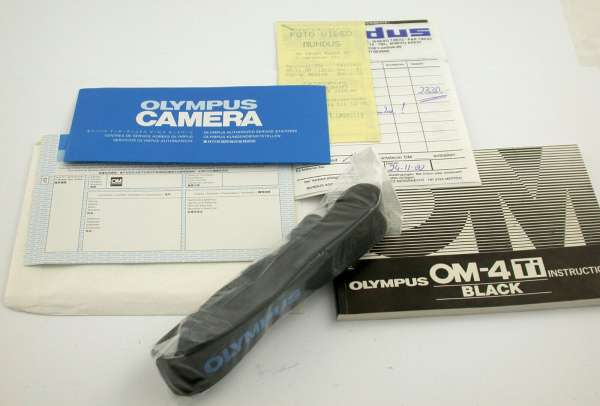 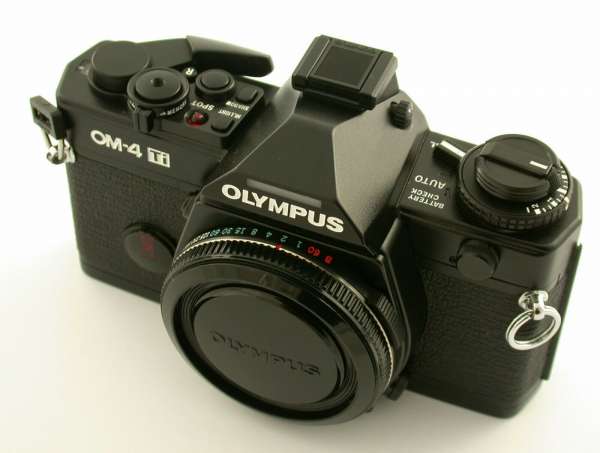 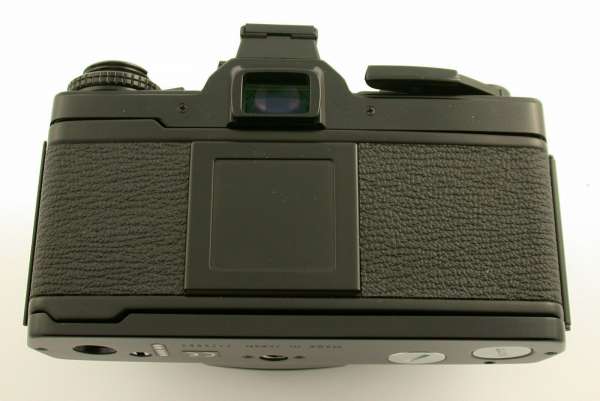 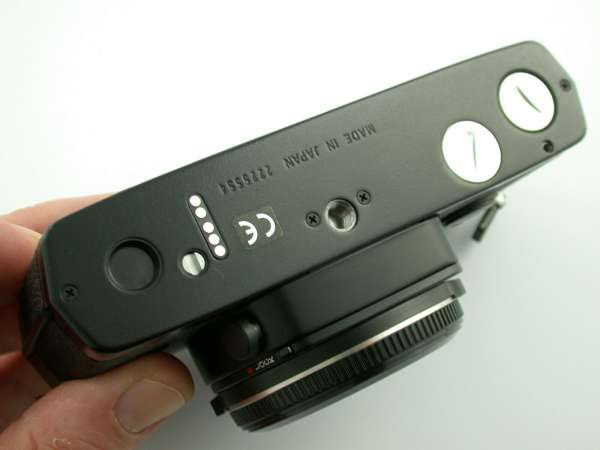 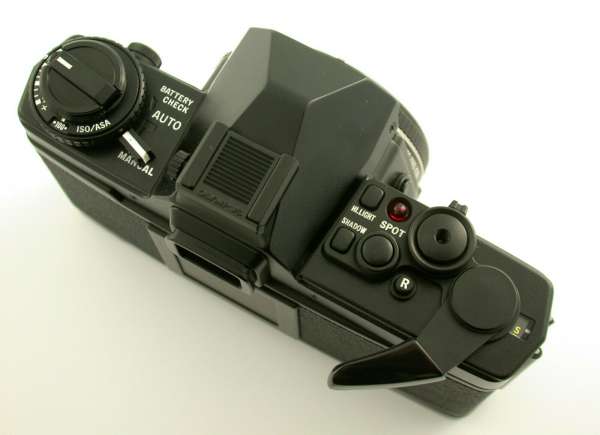 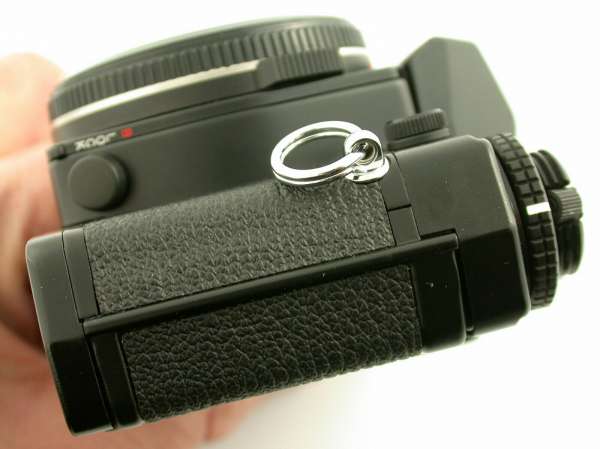 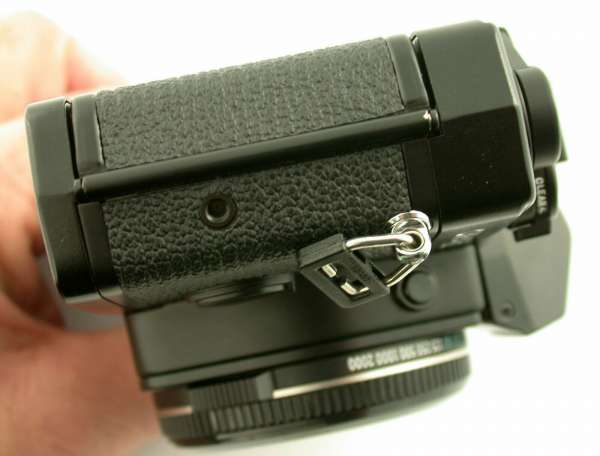 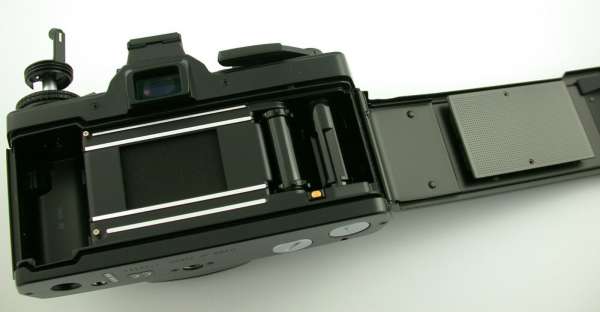 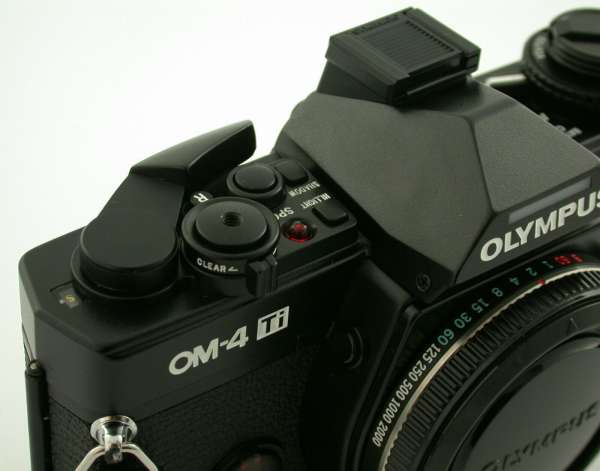 The absolute professional classic Olympus body; one of the most interesting 35mm analog SLR cameras ever produced.

One of two last analog topmodel by Olympus, the OM-4; here in version OM-$ Ti with titanium body; the series always beeing admired for its harmonic design and outstanding compactness; created by the ingenious Olympus designer Maitani (OM = Olympus Maitani); started in 1971 with the legendary OM-1.

Fascinating tactile handling, superb performance and quality of materials used. At its time an (almost) unreachable dream for most amateur photographers in the Olympus camp.

Main features include exchangeable screens and motor-drives; mechanical speeds 1/60th + B, aperture priority and manual setting. Titanium outer body shell The particular highlights of this very compact SLR were the possibility to take up to 8 spot measurings, with highlight/shadow correction option. Equally interesting the ADM auto dynamic measuring, which allowed the camera to correct by itself still DURING the exposure the exposure time, if the light changed.

Since the OM-2n introduction, another speciality at that time only by Olympus was the possibility to control up to 9 flashes TTL simultaneously. And Olympus OM macro system was without competotor in its completeness and versatility.

You might notice similarity in some of our analog SLR offers descriptions. The reason is, that in this ebay shop you will not find simple-quality normal amateur analog 35mm SLRs, when we offer serviced or overhauled cameras; here we only offer former topmodels and outstanding analog 35mm SLRs; which at its time had a special standing due to their equipment, reliability, ranking in the system, tactile fascination, performance and workmanship, knowledged top quality. In simple words: Super classics.

Camera is NEW and unused. She was tested once, means a battery as inserted and a lens mounted. This you can recognize if you very closely inspect battery cover and camera bajonet. At the back door hinge there is a very very tiny paint fault from factory; nothing else.

Camera is presently in the service-center for the promised servicing (only new light sealing foams), and can be shipped from about 20th february on. 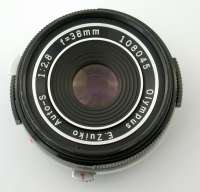 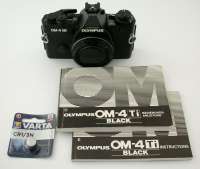 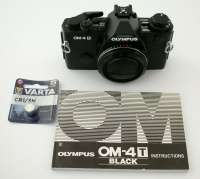 OLYMPUS OM-4 Ti Titan analog prime topmodel...
€635.00 *
Viewed
This website uses cookies, which are necessary for the technical operation of the website and are always set. Other cookies, which increase the usability of this website, serve for direct advertising or simplify interaction with other websites and social networks, will only be used with your consent. More information
Decline Accept all Configure