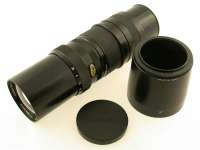 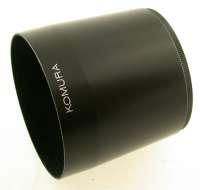 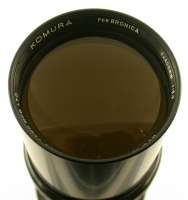 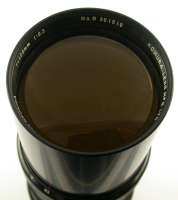 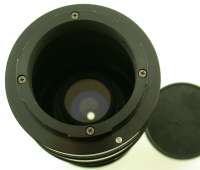 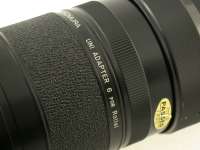 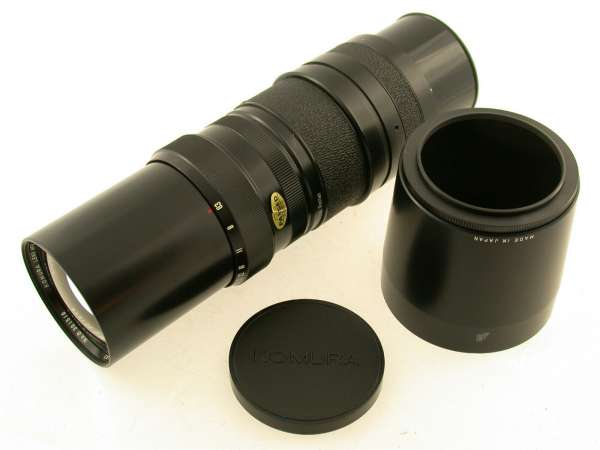 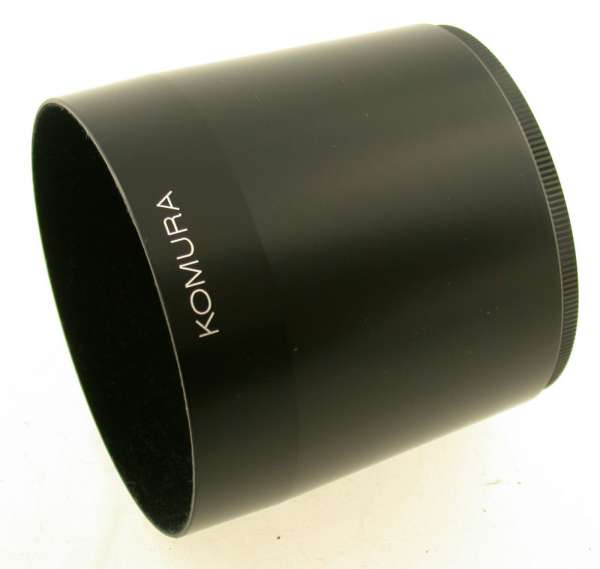 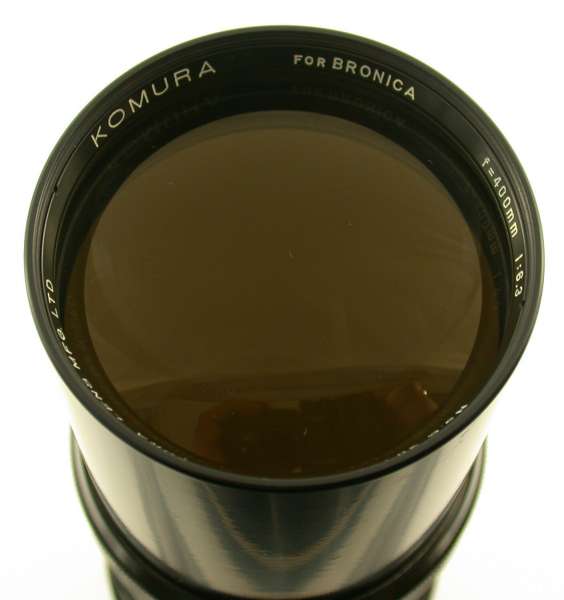 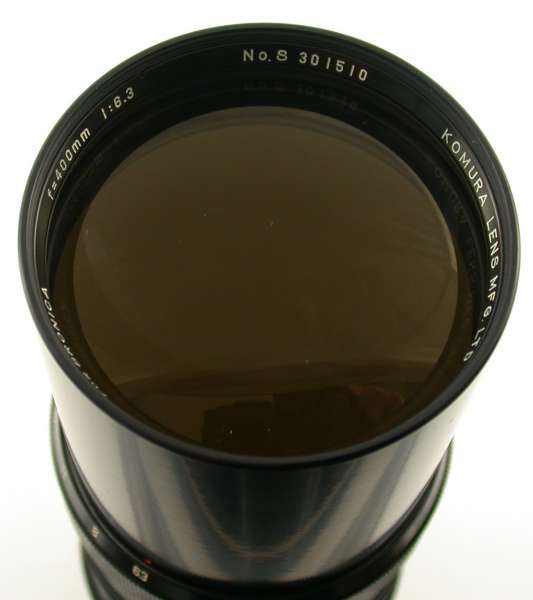 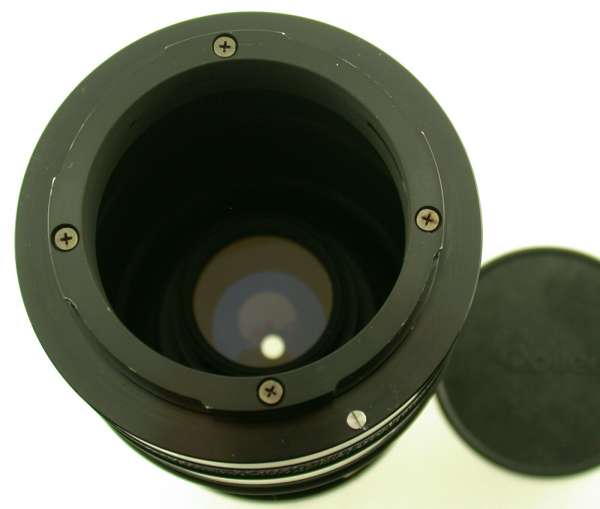 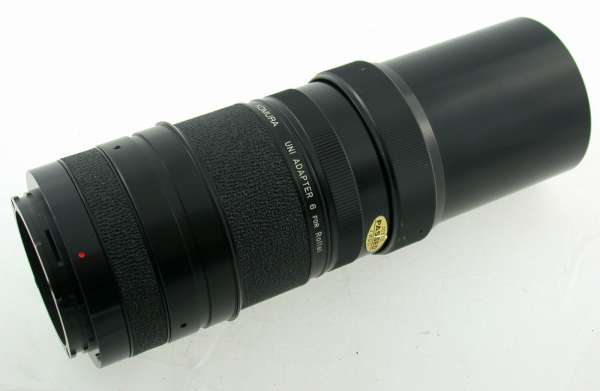 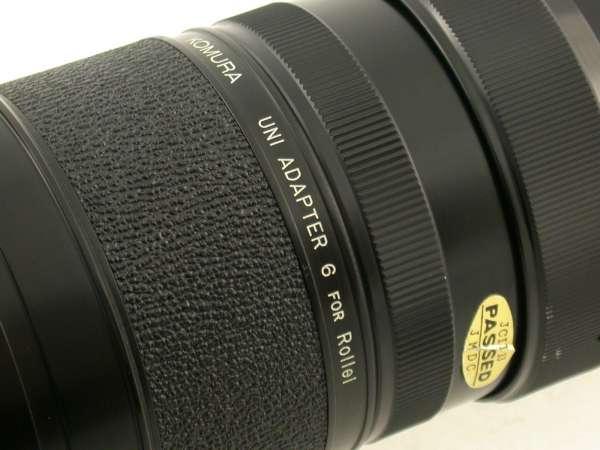 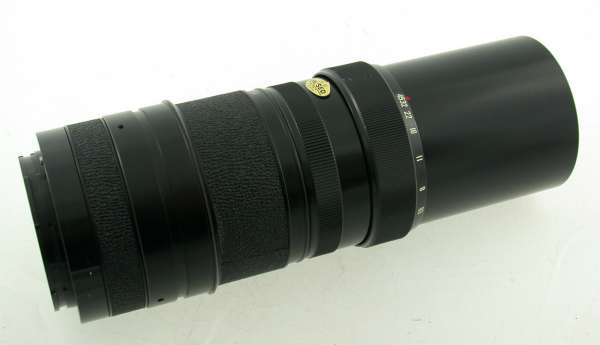 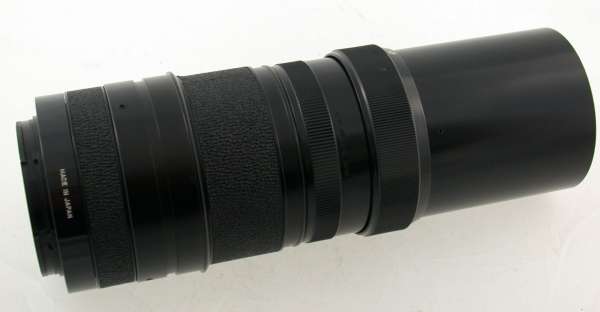 Original superbly manufactured and superbly performing was the series of top 6x6 medium formate cameras made by Rollei, the so-called SL66 series.

Started in 1966 with the first model SL66 (produced until 1986!), this series ended in about 1997/98 after culminating in the last model, SL66SE. Perfectly manufactured, superb solidness and reliability, top performance and highest versatility were the characteristics of this series.

Plus the fantastic lens range by Carl Zeiss.

Here at offer from this series:

The rare Komura for SL66 tele lens with SL66 bajonet. Aperture can be stopped-down to 32. 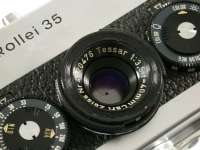 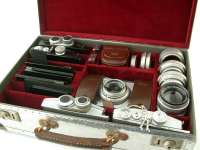 ROLLEI 35 Germany Compur Gossen Zeiss null...
€3,725.00 *
Viewed
This website uses cookies, which are necessary for the technical operation of the website and are always set. Other cookies, which increase the usability of this website, serve for direct advertising or simplify interaction with other websites and social networks, will only be used with your consent. More information
Decline Accept all Configure